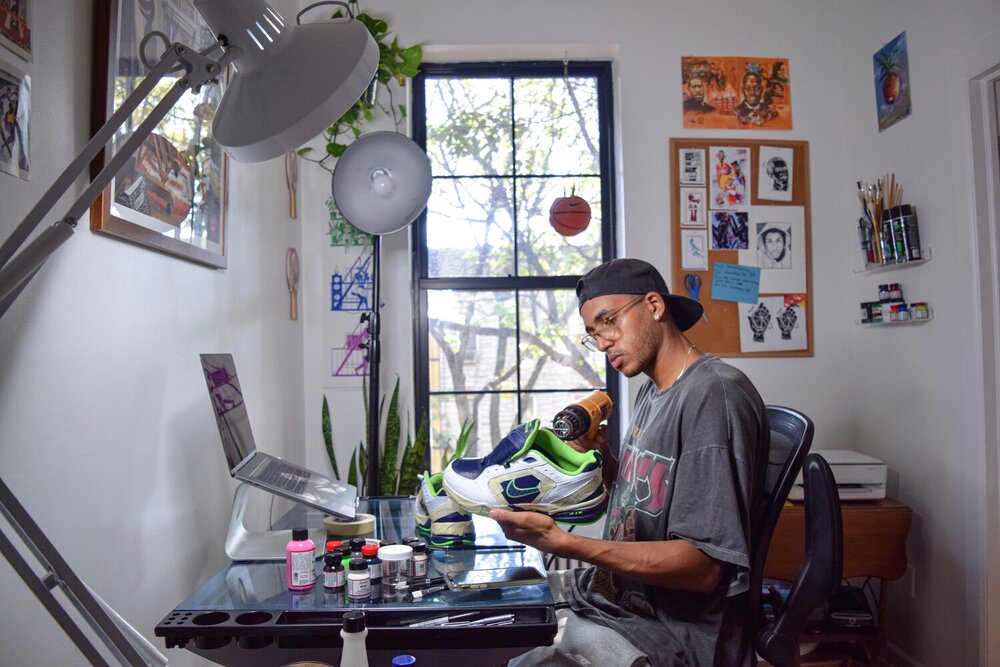 Seattle Seahawks coach Pete Carroll's team approached SOBOL about creating a way to authentically get the word out about #CoachTheVote while also taking a stand for black equity and amplifying black voices in the Seattle community. 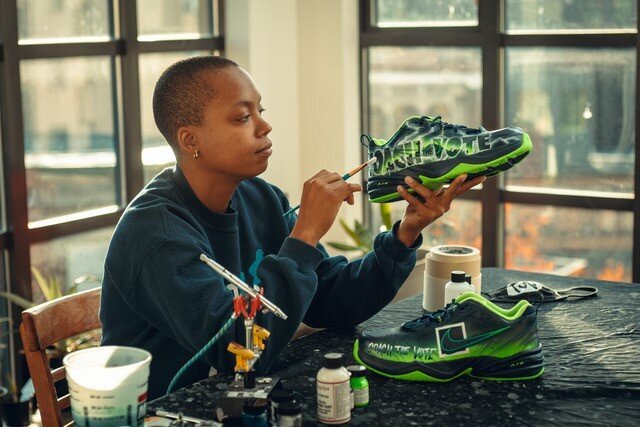 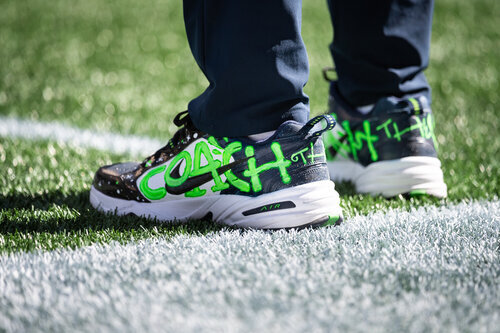 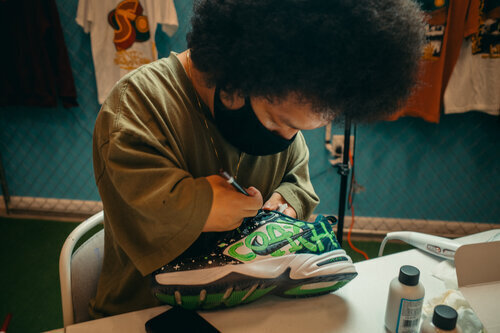 The #SOBOLSOLUTION was to identify and partner with five Seattle-based black artists to paint Pete Carroll's Signature Air Monarchs with the #CoachTheVote hashtag in their unique style. To amplify the collaboration, Pete would wear the shoes on gameday, and SOBOL worked with each artist to create artist featurette pieces housed on Pete and the artist’s socials.

After each game, the game-worn shoes were auctioned off with all proceeds going to a Seattle-based non-profit called Urban Artworks that supports young artists through painting murals. 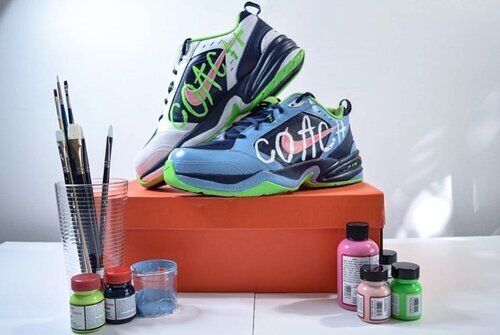 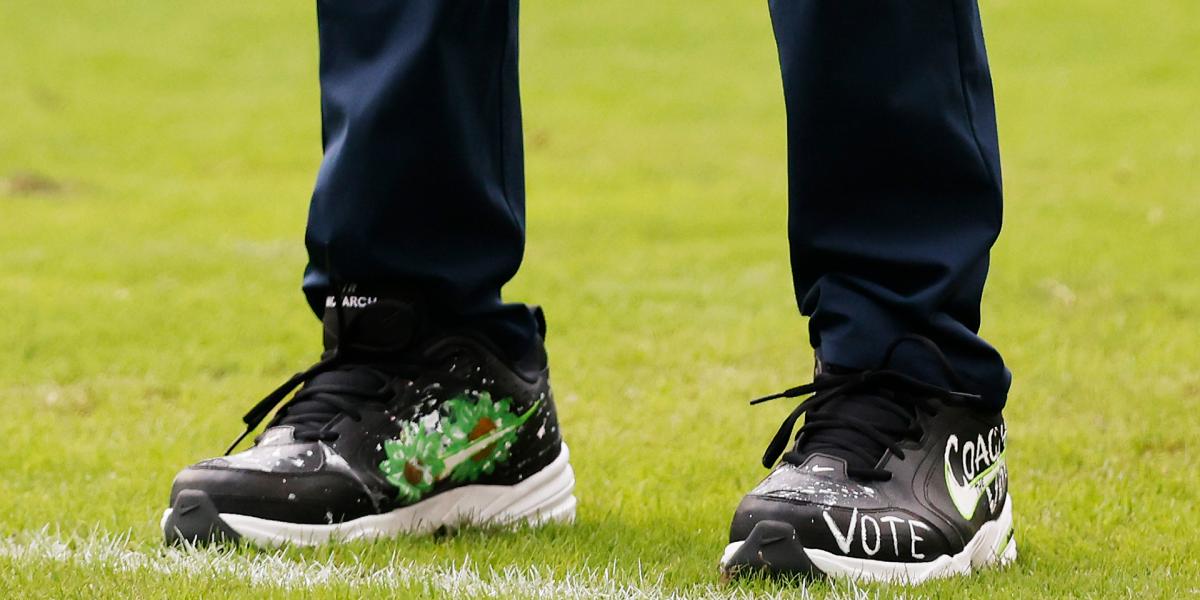 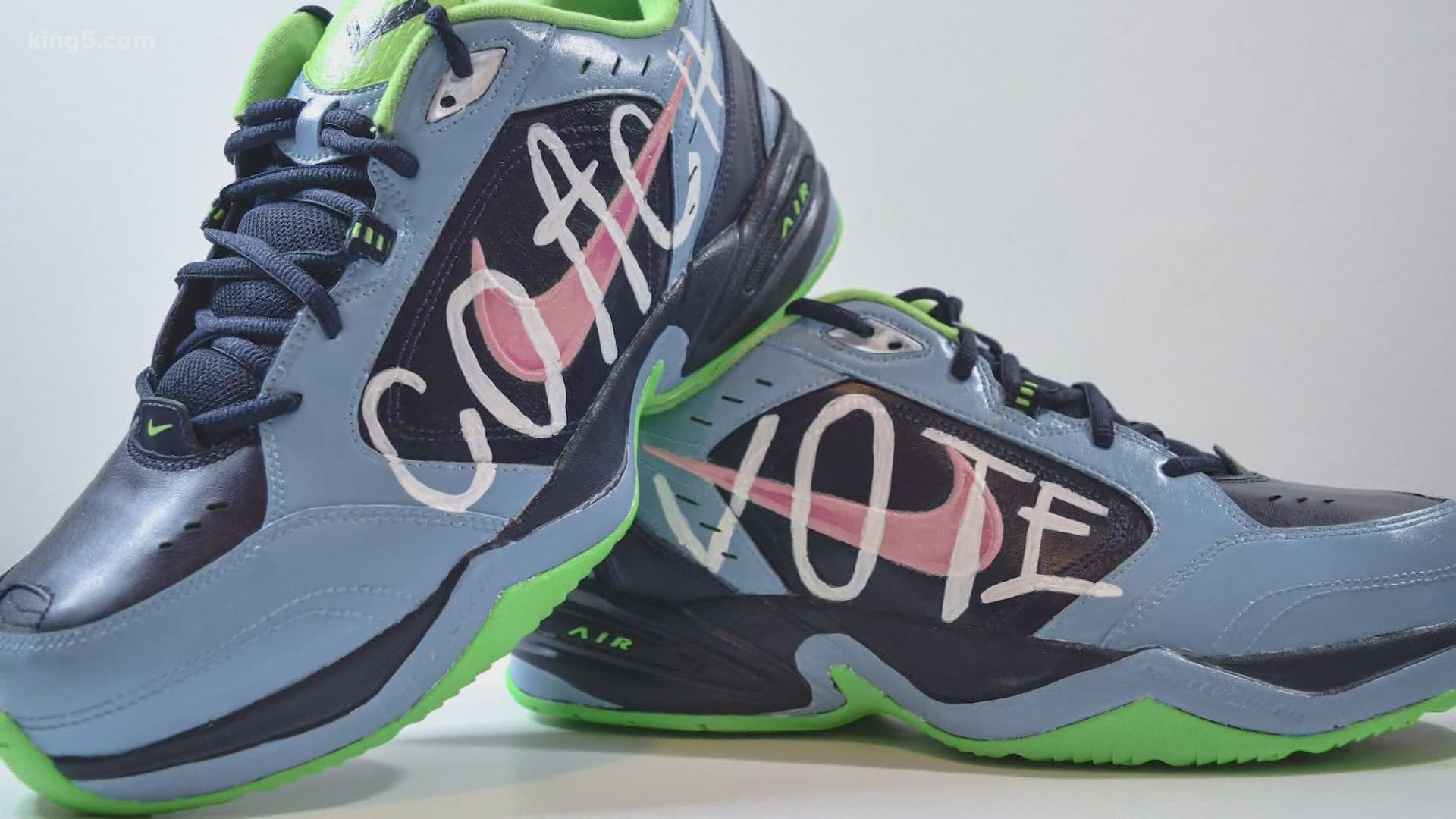