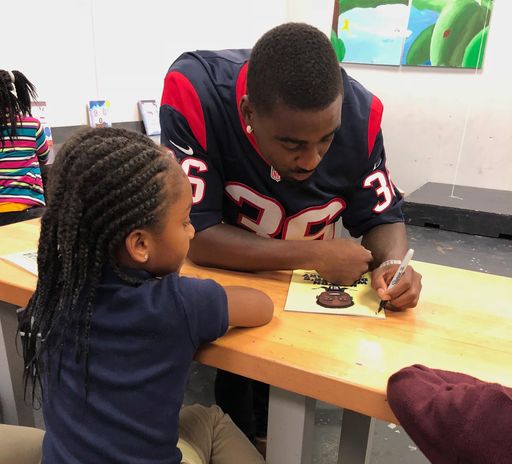 Create a brand identity and digital presence for NFL athlete and Super Bowl Champion Kayvon Webster that impacts and motivates the youth in his hometown and beyond. 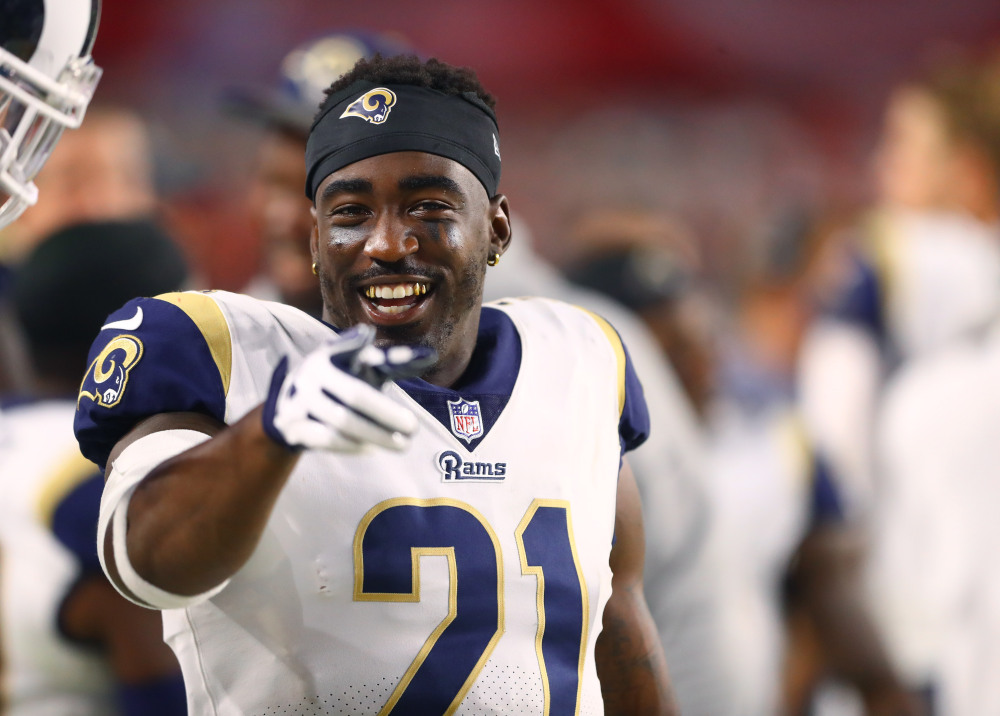 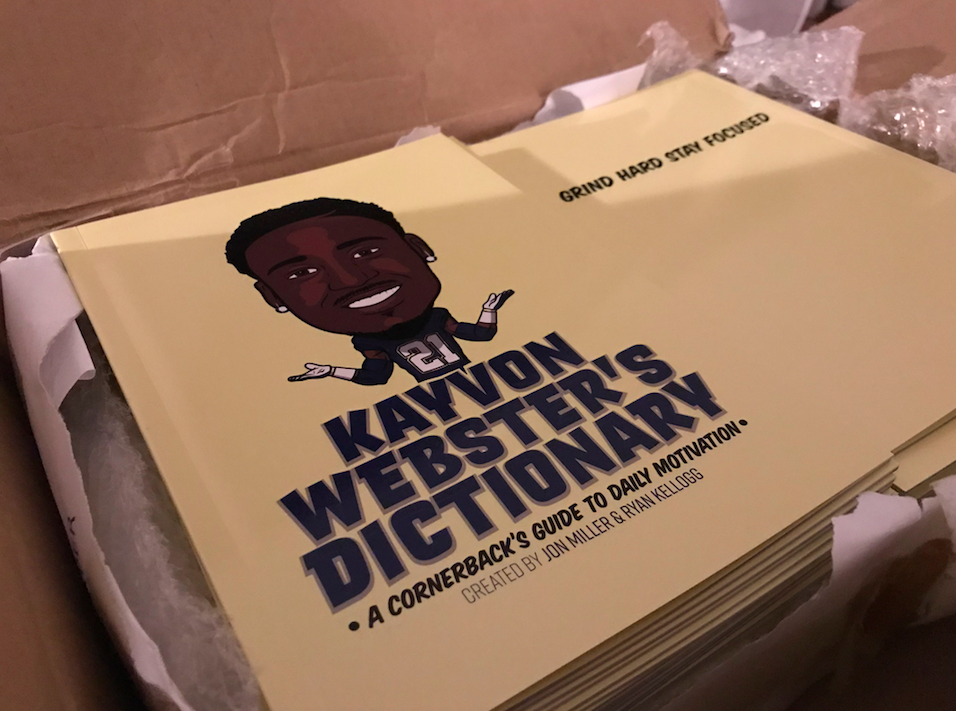 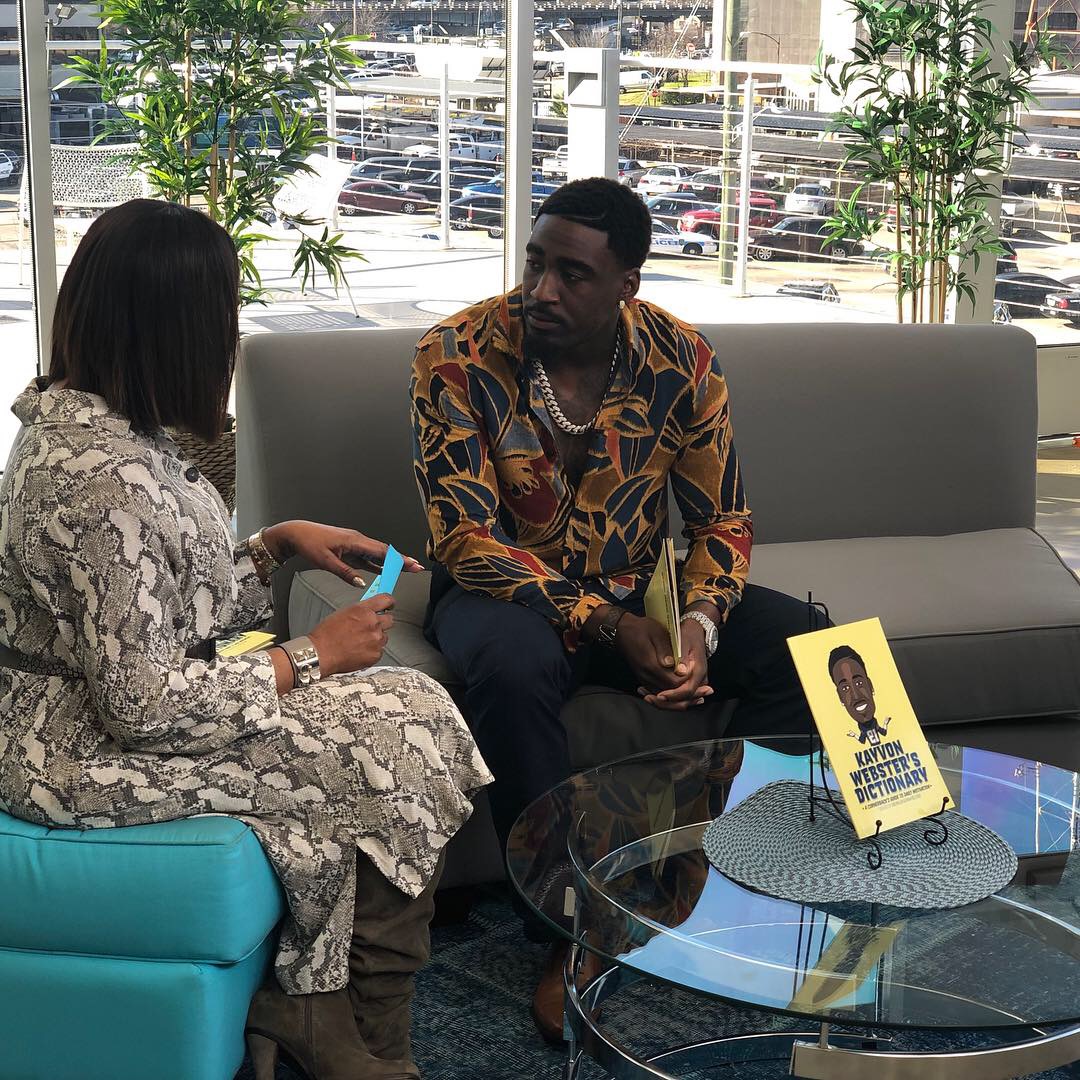 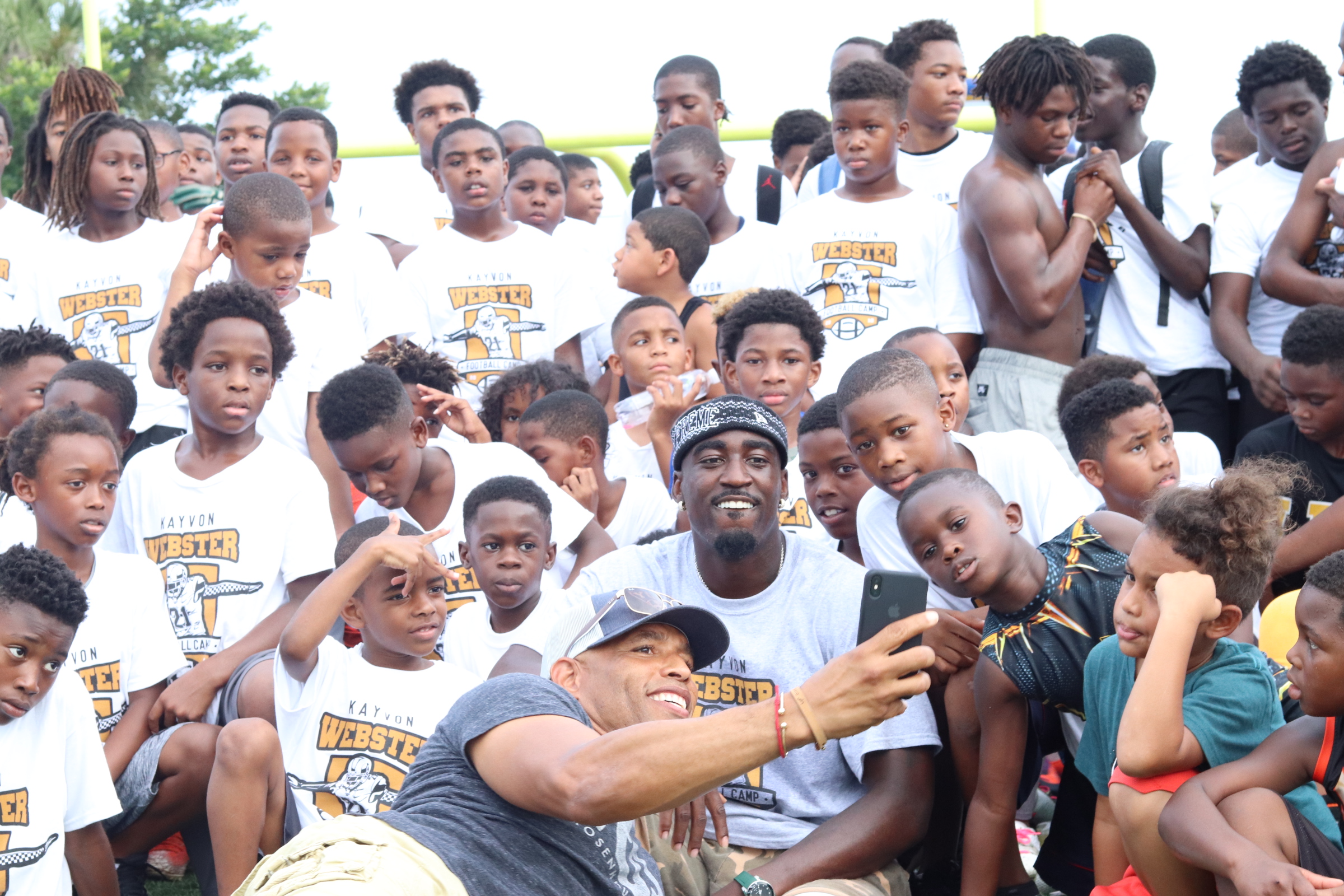 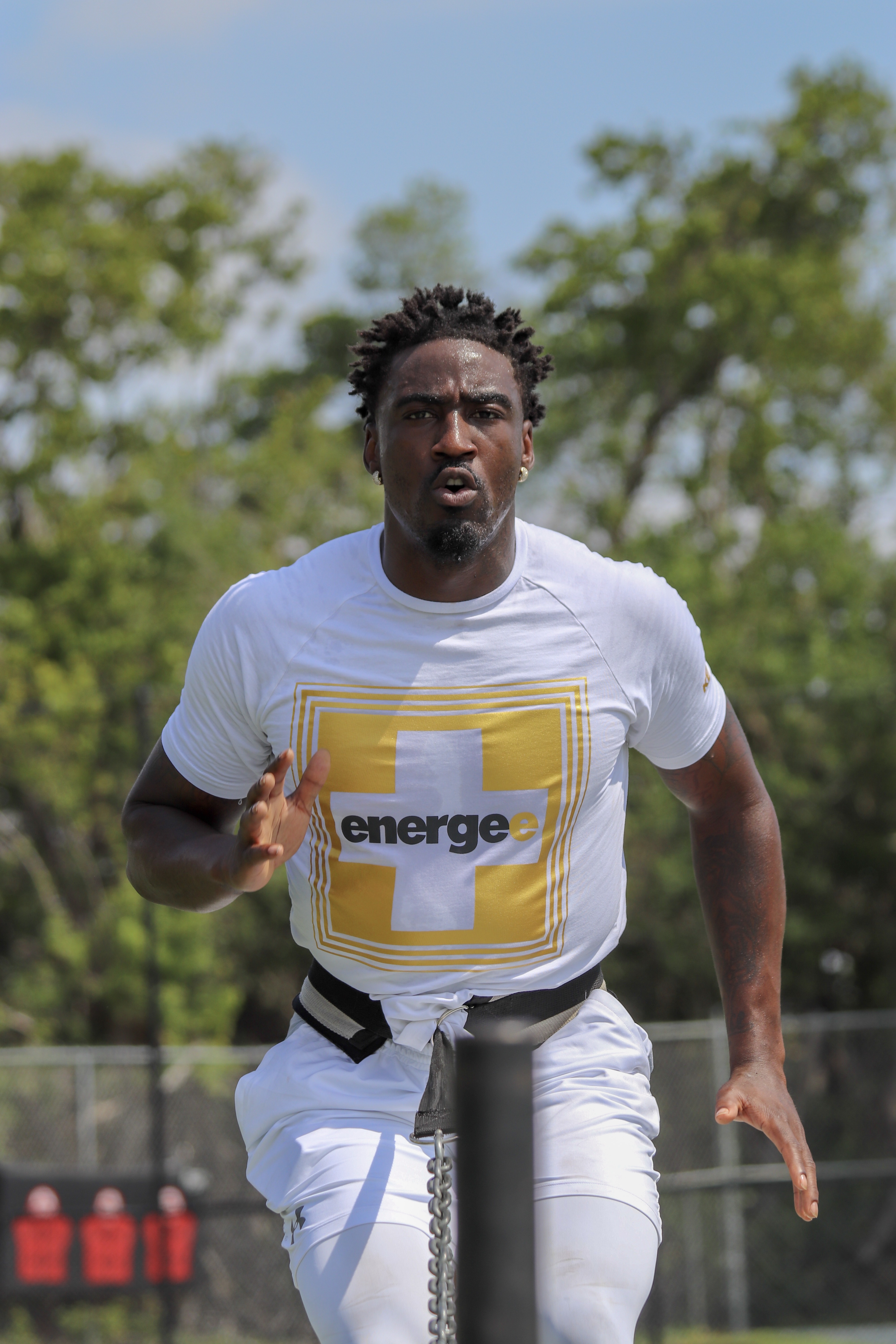 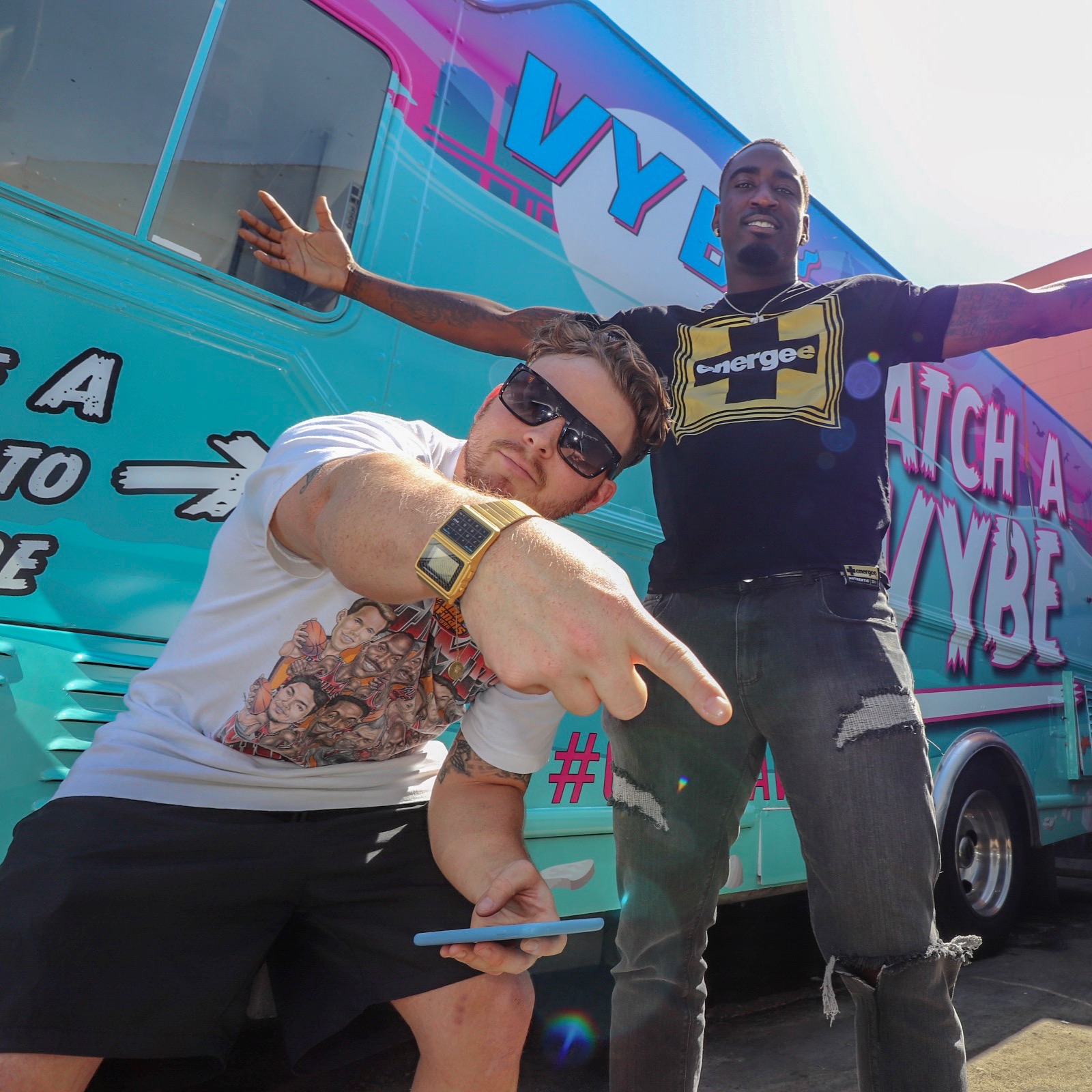 Over 1,000 copies sold and donated. Not only was Kayvon able to monetize and create earnings from his children's book, but he was also able to donate copies to various schools, charities, and organizations across the country. Copies are still available on Kayvon's website, and SOBOL is currently working with Kayvon on his next children's book scheduled to be released later this year.