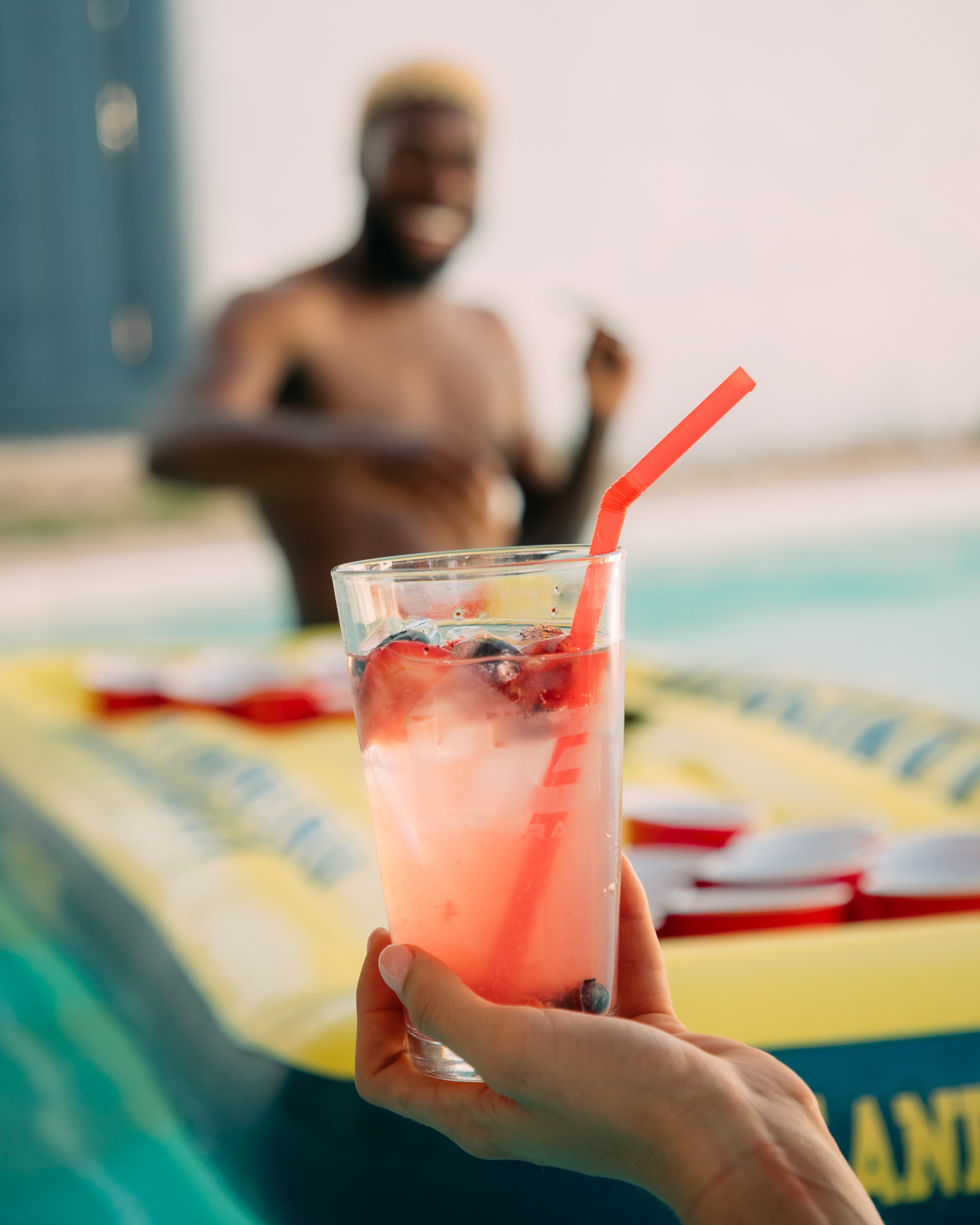 Re-defining the lifestyle of cannabis

High Grade approached SOBOL about creating a campaign that would differentiate itself from the competition and establish itself as a lifestyle brand. Additionally, High Grade wanted to increase the sales of their lowest selling SKU, their THC Distillate. With summer 2021 right around the corner and the Arizona cannabis market heating up, SOBOL saw this as an ideal time to kick-off the "hot vax summer" of 2021. 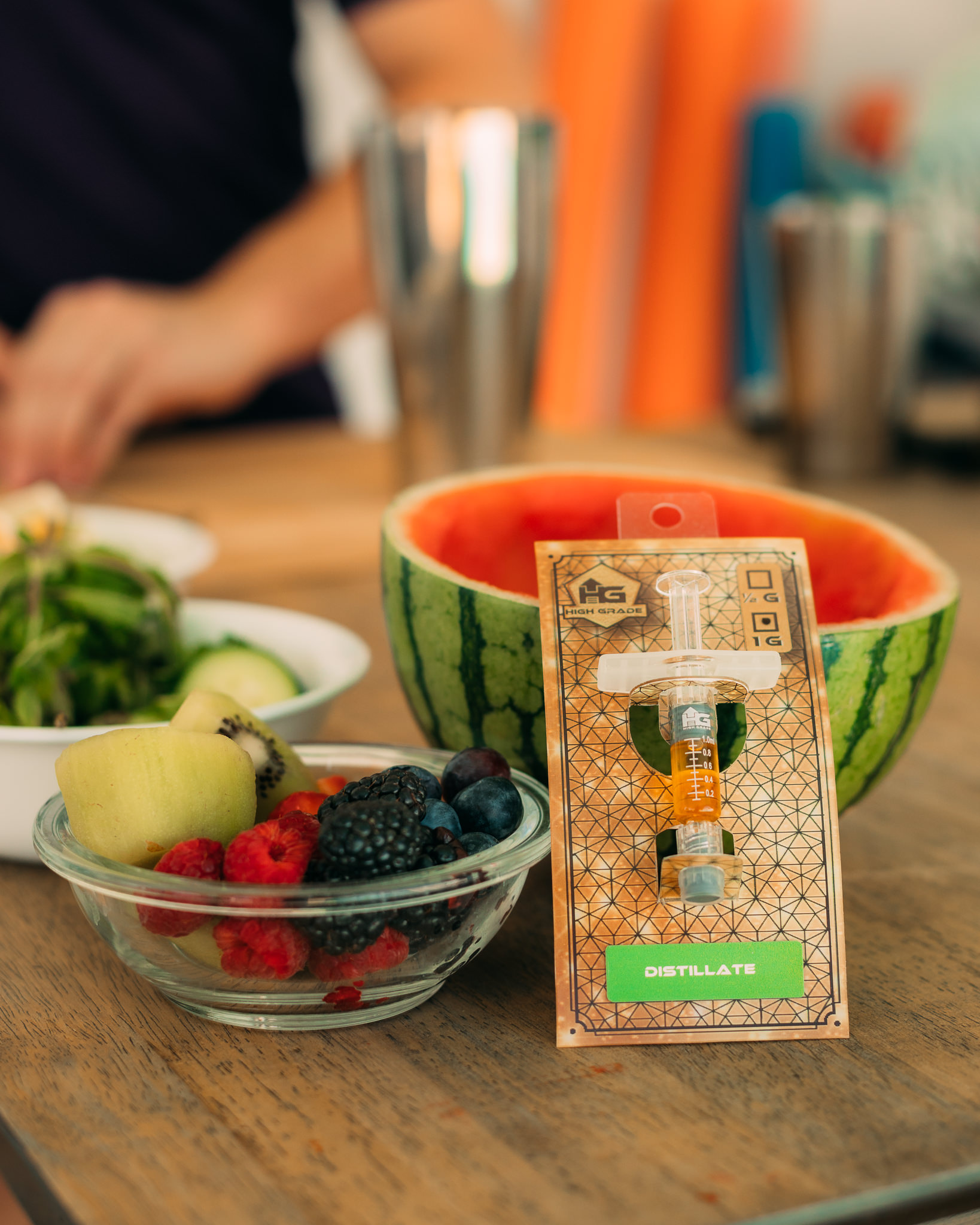 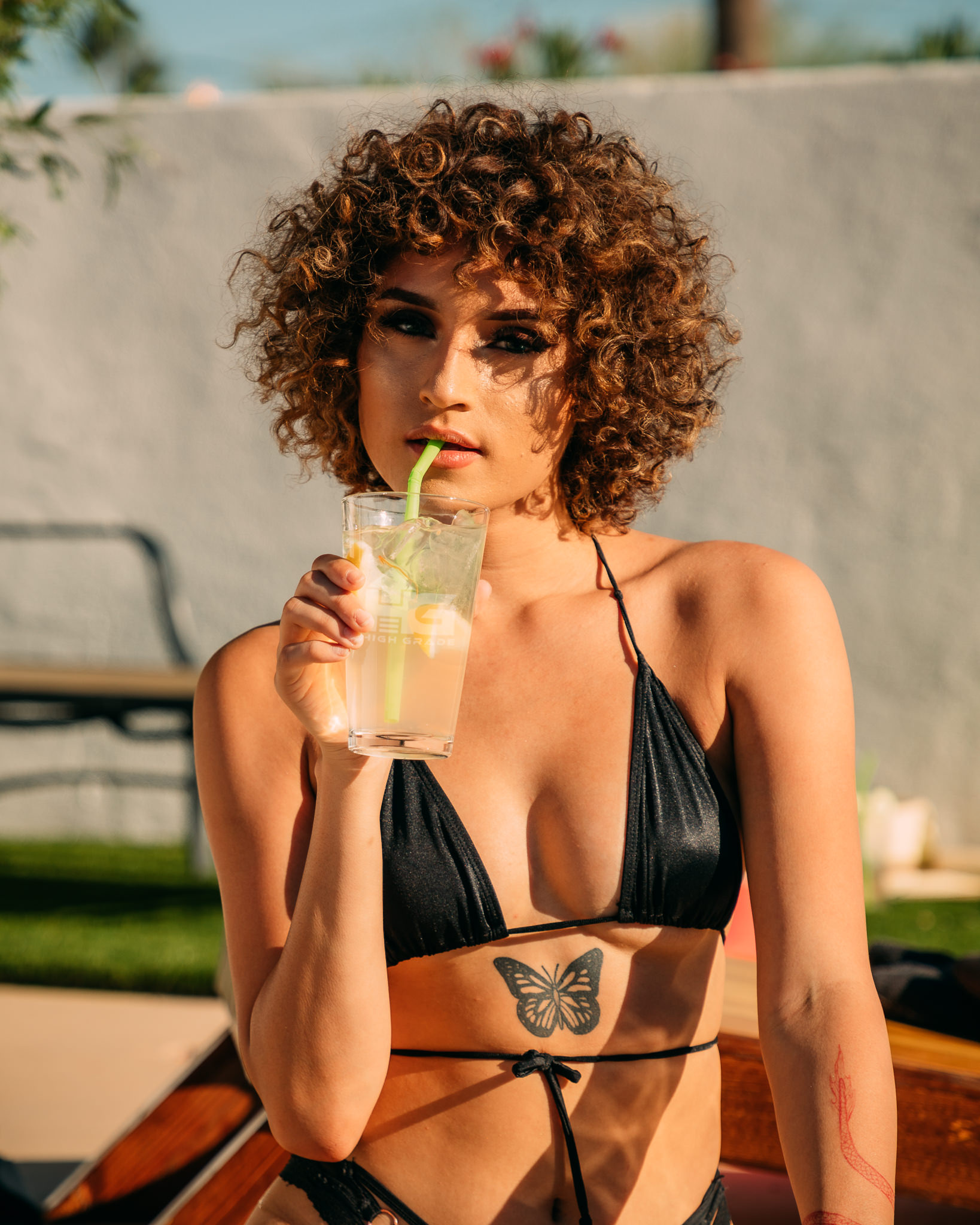 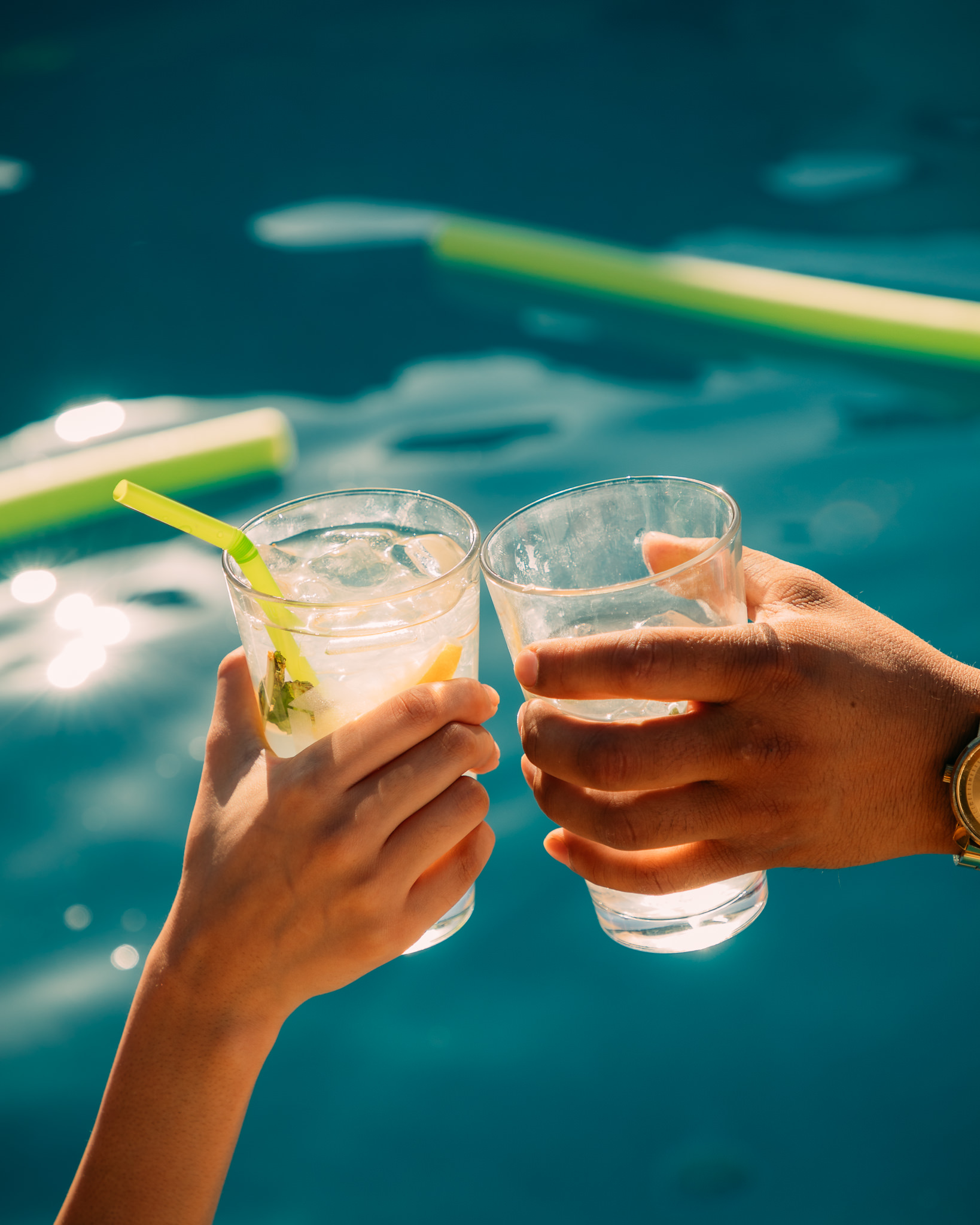 The #SOBOLSOLUTION was to create a three-week campaign that demystified THC Distilatte usage to the consumer through easy-to-drink and even easier to make #SummerHigh Infusion Beverages. To make sure the drinks fit the AZ tastebuds, SOBOL partnered with a prominent Phoenix mixologist Tyler Hollis, who amplified the content through his publication, Arizona Foothills (500k followers on IG).

Now that we had the #SummerHigh Infusions created, SOBOL had to come up with a way to translate them to consumers that would cut through the noise on social media and inspire the consumers to make them. Our solution was to create simple “how-to” videos with a SOBOL twist; we would shoot them live at a Phoenix pool party. Once shot, the videos would be deployed on High Grades social every Thursday & Friday for the campaign’s duration to kick-off the weekend. The infusion videos would be complemented by product and lifestyle shots featuring both THC Distillate and other High Grade products to integrate High Grade into the aspirational Phoenicians lifestyle.

To put the cherry-on-top and drive conversation, SOBOL identified and partnered with local influencers to create their own #SummerHigh Infusions for their followers as part of a more extensive influencer marketing campaign. 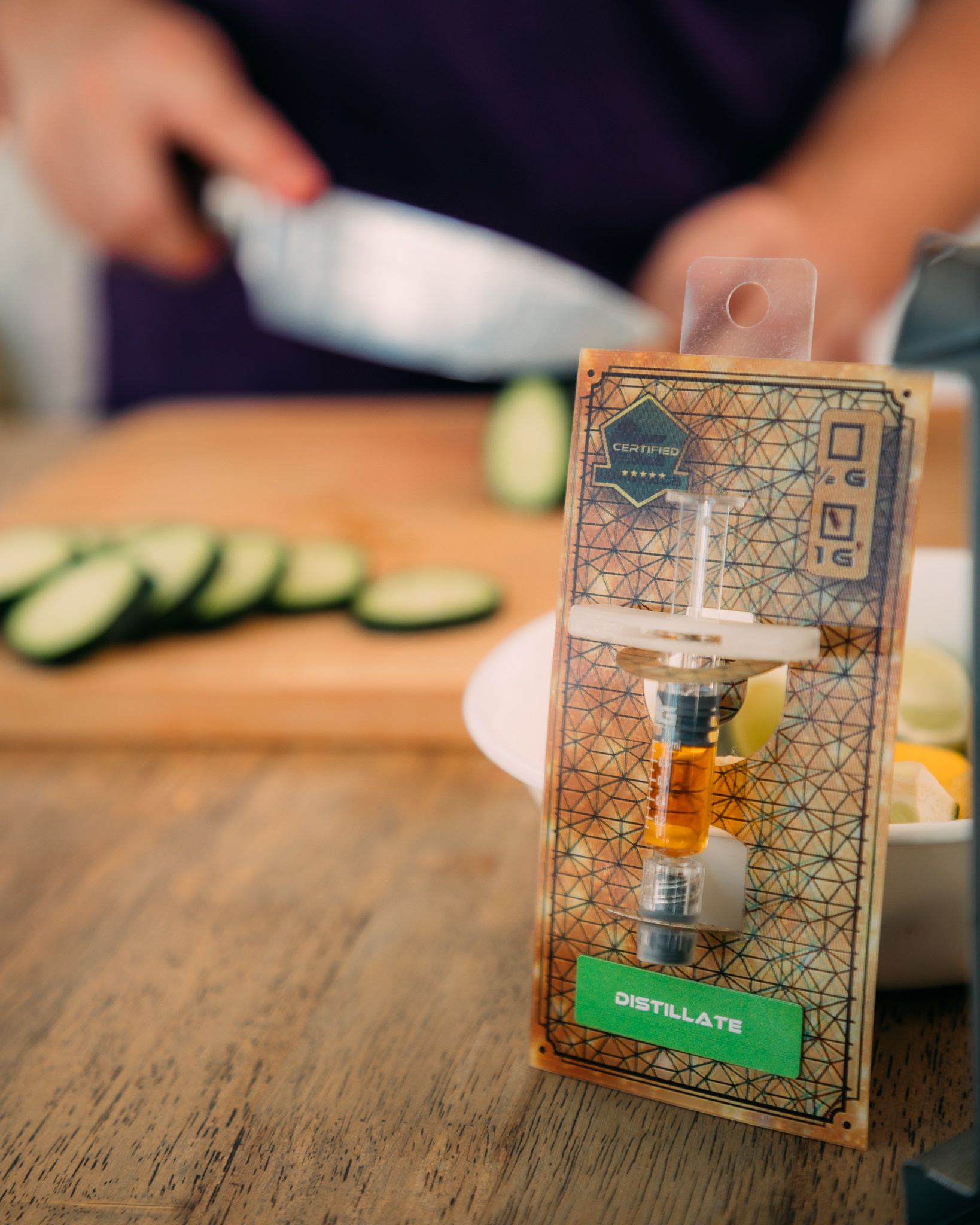 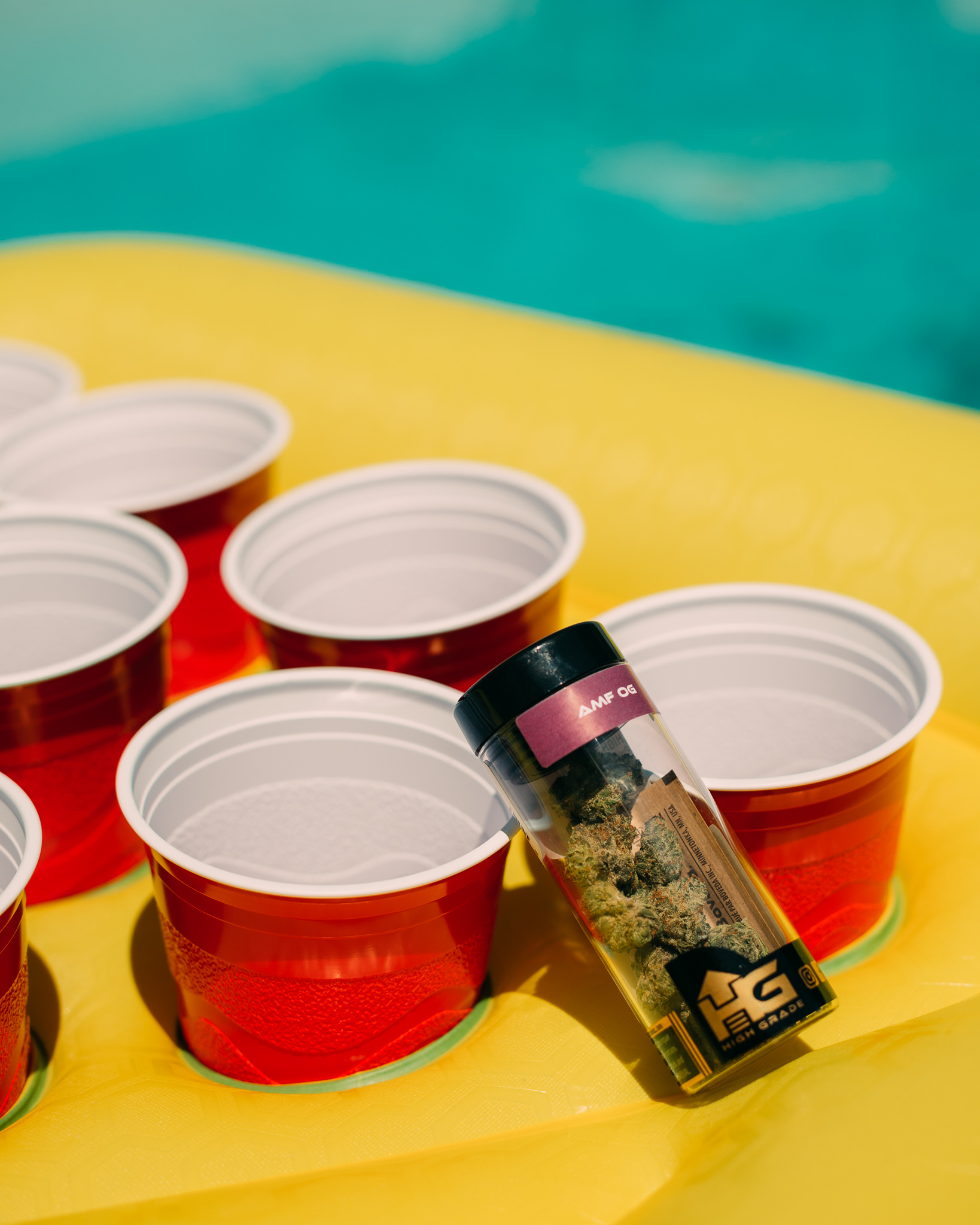 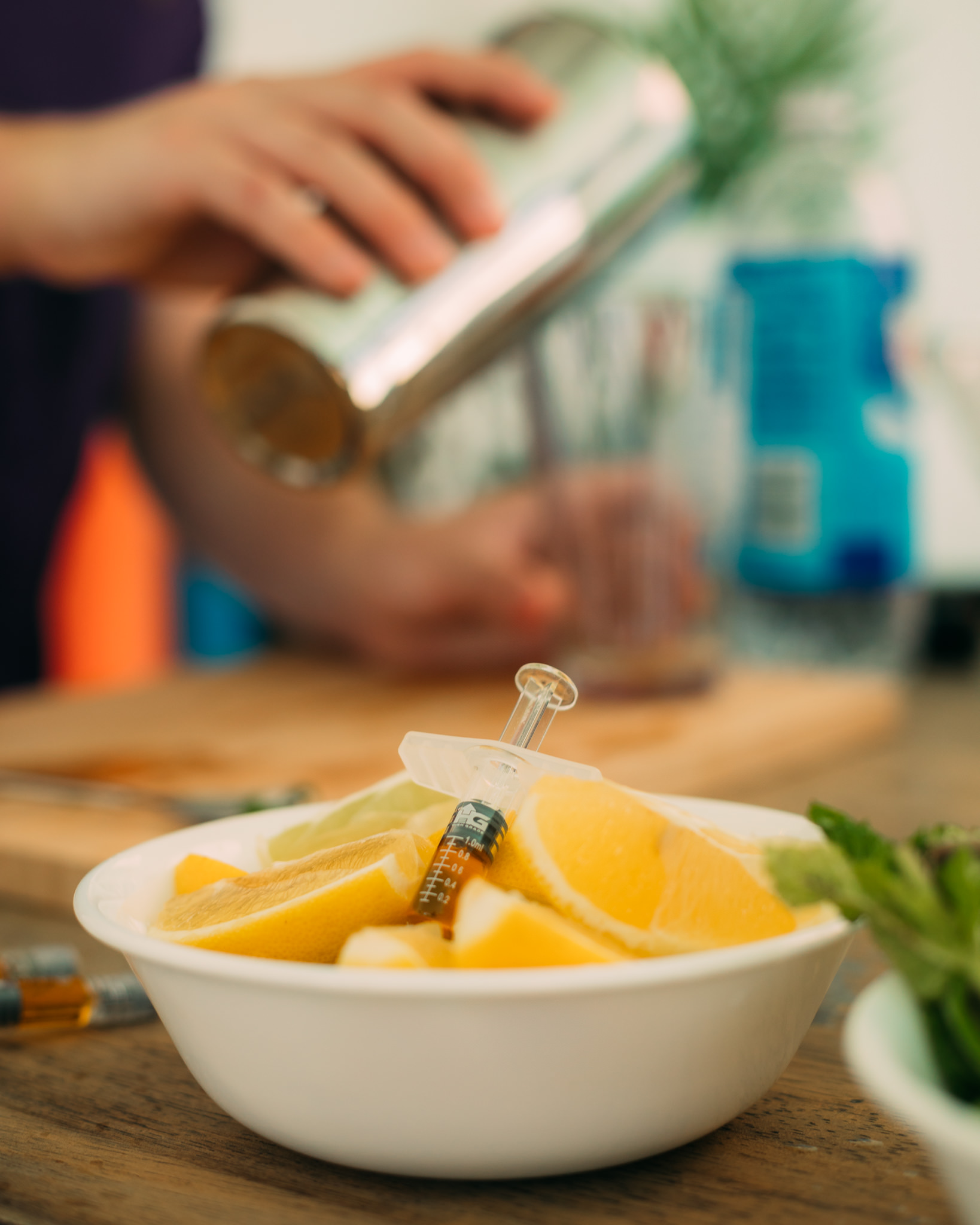 The campaign included 15 owned social posts on the High Grade channel that drove over 6,000 engagements and engaged 10 localized influencers (each with an audience of 10k+). Average reach per IG story increased nearly 75%, and story saves increased nearly 500%. Influencer posts culminated an additional tens of thousands of impressions for the brand. 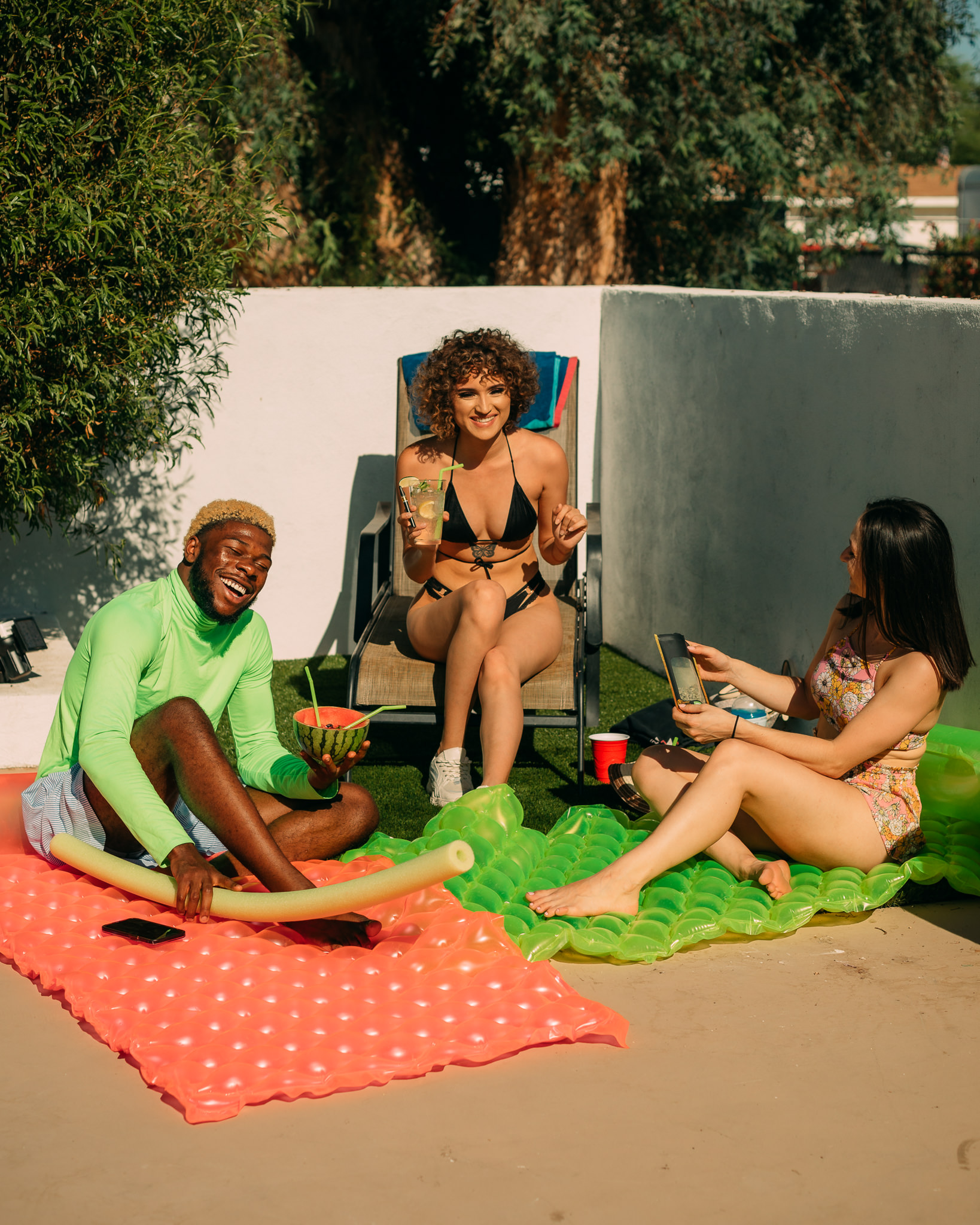 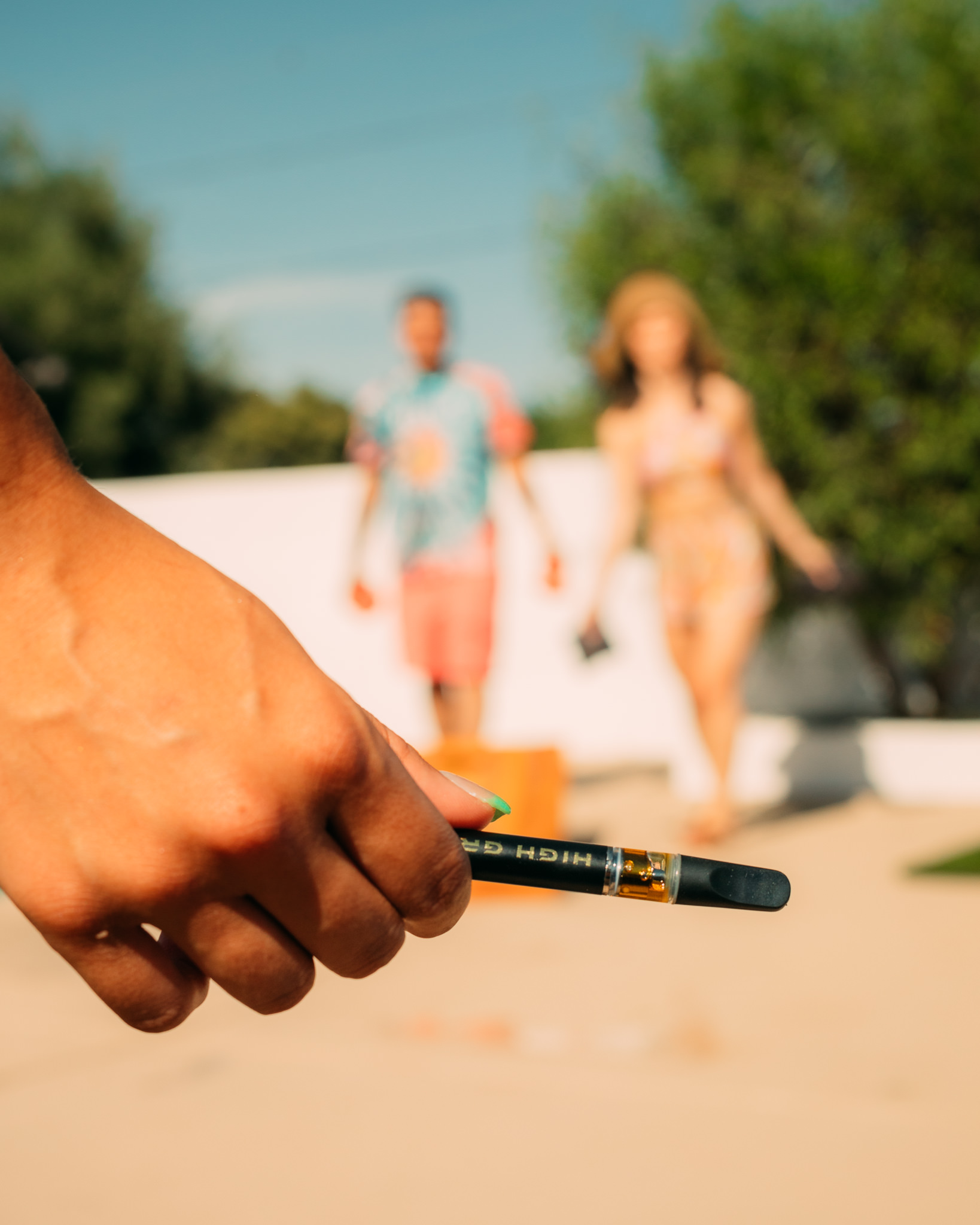 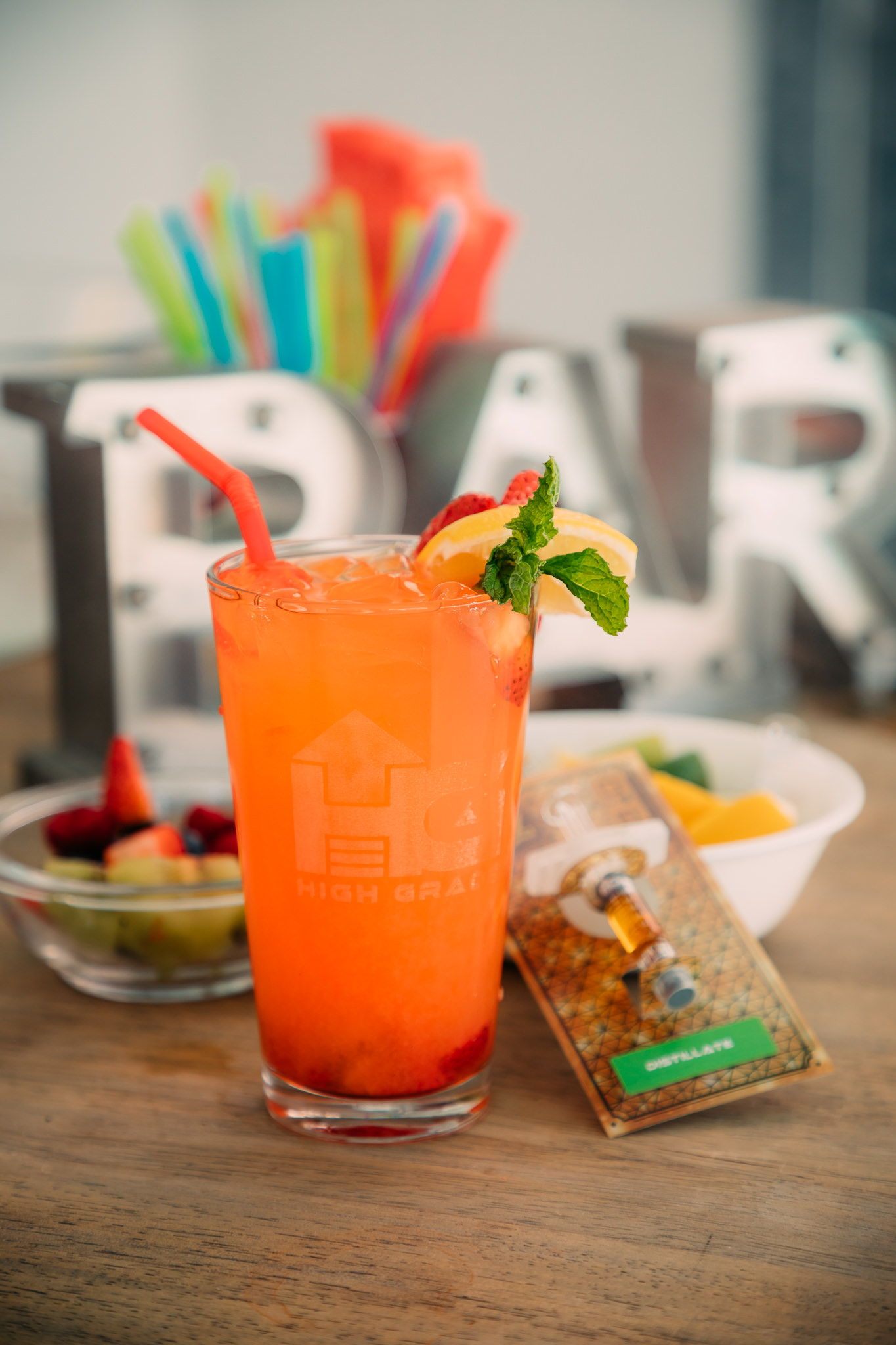